The Road Trip: The Notebook

Sorry there is no Ryan Gosling in this post. Yet. Wait for it.

Ernest's google maps failed him in Wyoming but apparently there was still cell service as he called his girlfriend to navigate for him.  Only he didn't have the physical address of where he was going so he texted me for that.  It was a small town, I think he could have found it in an old fashioned way.

And then there was that time last summer on the Boston T where I couldn't access my Facebook message from Janet and I exited on the wrong side of the subway and we had a funny text exchange until we finally waved at each other across the street.

So I thought I'd print out a few things.  Then it became an obsession.  "We're going to need a bigger boat notebook." 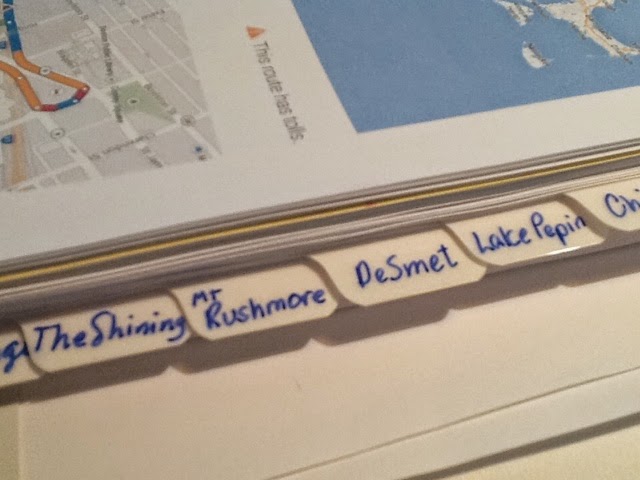 And here's the Gosling.  Make way for Goslings! 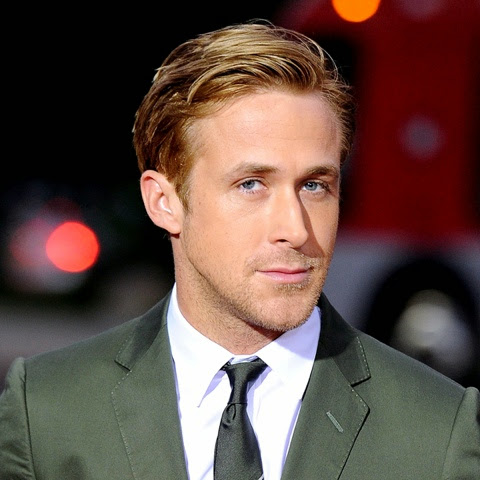 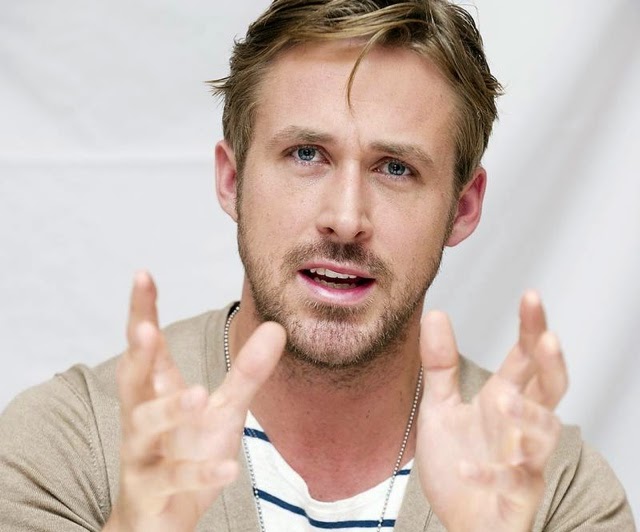 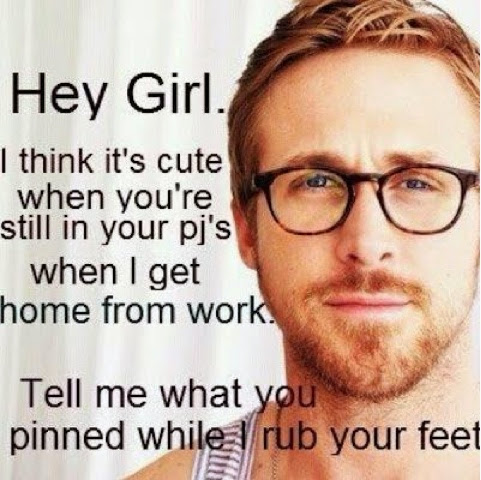 And some Gosling cake. 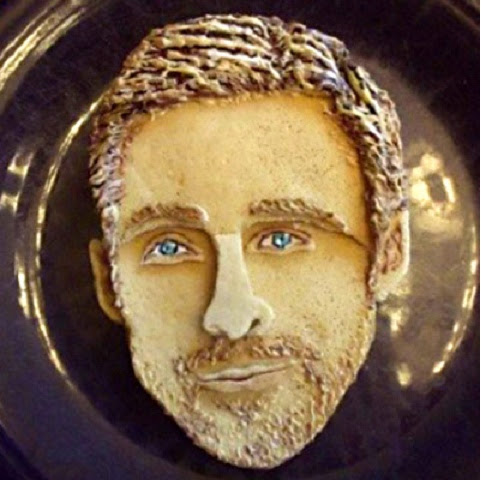 Posted by smalltownme at 3:09 PM

When Courtney and I were moving her across the US for law school three years ago, there were a few spots with no service for maps. Good idea to print plans!

I think that notebook is a spectacular idea!Champ and I secretly make fun of all our friends who are using their fancy phones or talking cars to get to the same place we are headed, but they get lost. And we don't because we used a... car atlas. Yup. Tucked in between the kids at.all.times.

I prefer a plain old map. I find the navigator app doesn't orient me the same way.
Where in Wyoming was he lost?

I like to use both e- and paper maps. My new car actually has a built in Nav system, which is fabulous. However, whenever we travel anywhere, I love to keep track of where we are on the paper atlas. It gives you a wider view of the area, and that is just satisfying somehow.

I zoomed in on DeSmet and Lake Pepin and I am now severely envious of your trip!

Printed out maps have saved my hide so many times that I do not fully trust Bambi or Briget (our old and new GPS systems).

I know, I always give people directions to our place and tell them to ignore gps because it gets confused here and EVERYBODY ignores me and gets lost! Sometimes pencil and paper is the way to go...

Even though I often rely on GPS or Google Maps, I usually also have an emergency back up paper map or printed directions.

Is it silly I like your book more than Gosling?