This is the Ham that Never Ends

I purchased a fancy ham for Easter. The pig was raised in a local walnut orchard, butchered at a university, and smoked at a nearby charcuterie. While expensive, it was delicious. And I had a ton of leftovers! 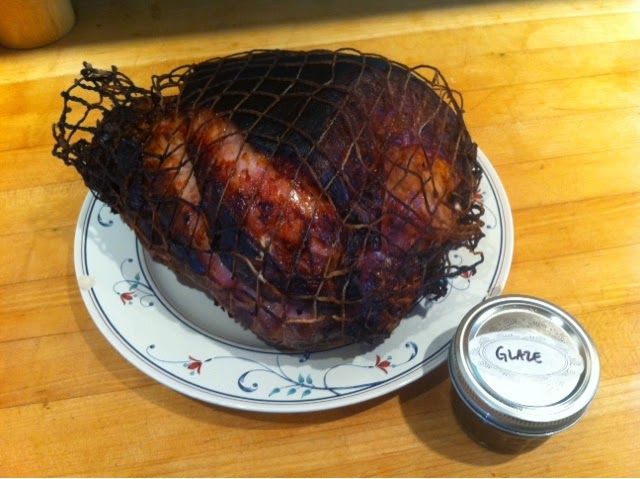 There was no bone. Well, I'm glad I didn't pay for a bone at that price. I managed to make some ham and bean soup without a bone. Claudia has a delicious recipe for white bean and ham soup. Lately I have been making the Hambeens 15-bean soup, which I have discovered that 75% of the family likes better than split pea soup. The 25% that likes split pea better has been off at college, so no problem there.

Some ham found its way into a pasta dish. 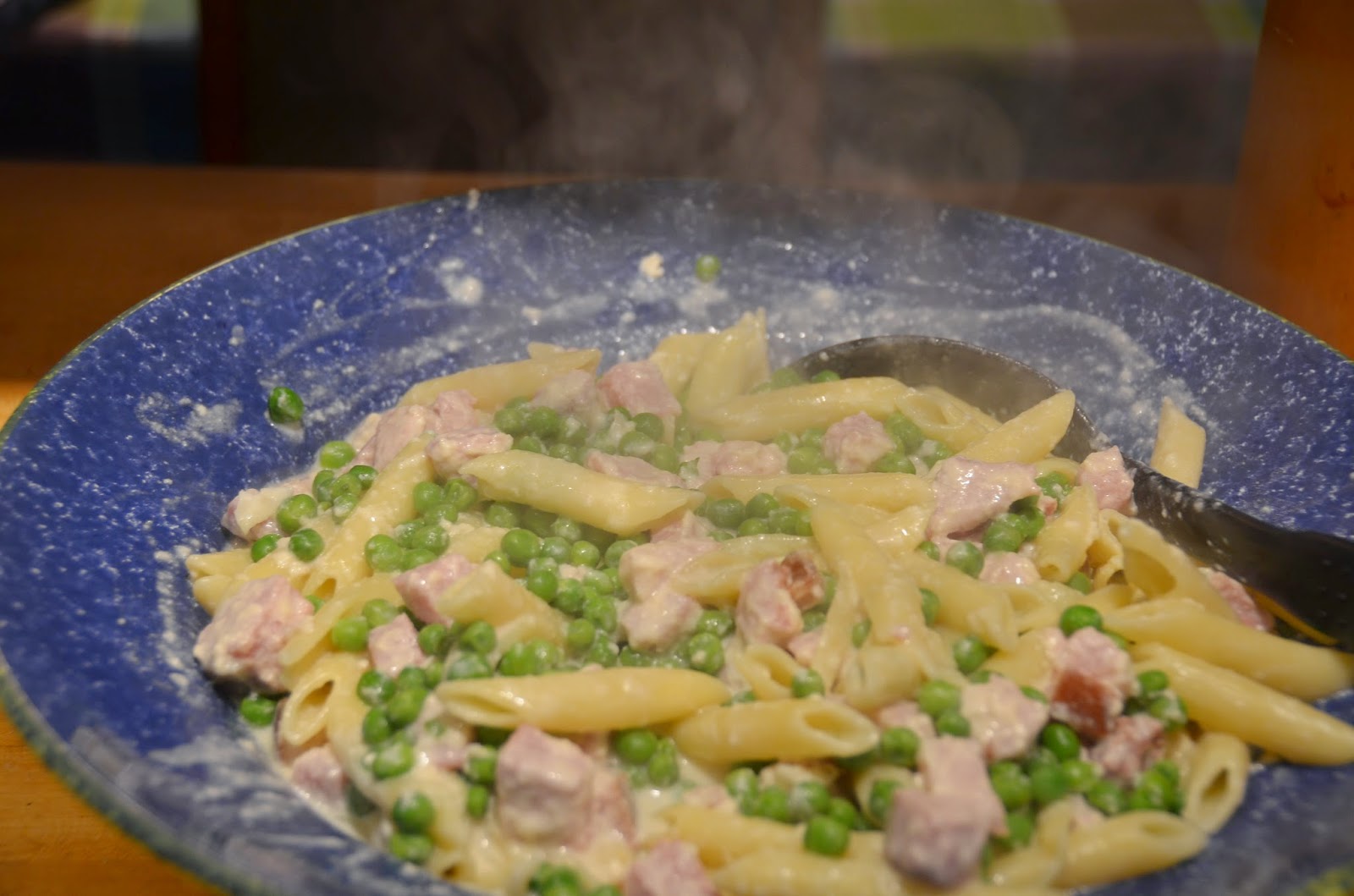 There were lots of meals of ham 'n' eggs and ham sandwiches and ham snacks.

And you know that Homer likes ham. It might be his second favorite food, next to bacon.

Finally I was down to just a few handfuls, and they went into a quiche. 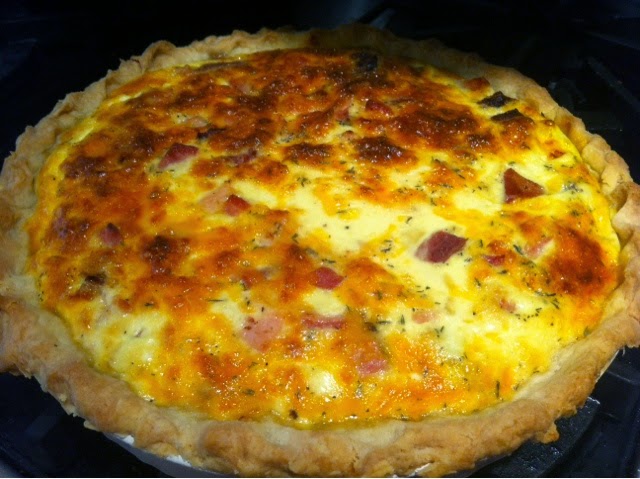 But wait, it's not quite over. Because there is leftover soup and quiche in the freezer now.

Thank you Mr. Local Pig, for the song ham that never ends.

We weren't home for Easter, but my husband bought hams (yes, plural) on a half-price sale last week. Guess what we've been eating? (Nothing as good as quiche... I must make some tomorrow!)

Here's to the unending ham- who would complain?! You know, I brought a bag of bacon to the Boston Marathon starting line this year. All those losers around me eating powerbars and Cliff gels? Ha! Bacon is where it's at for this runner ;)

That's the trick of a whole ham. It does seem to last and last. My family won't eat soup, which makes getting rid of ham a little more difficult around here.

I'm way too late for this advice, but I usually end up putting quite a bit of ham in the freezer. I either cube it up for soups or slice it for sandwiches then in to the freezer it goes. Same for the ham bone. I do the same at Thanksgiving that way we're not totally sick of turkey or ham by the end of the week.