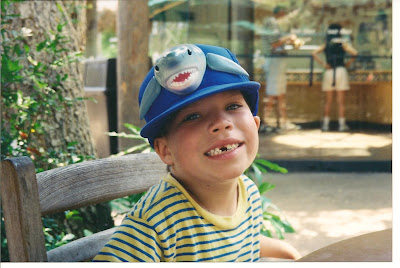 Last year I commemorated Frank's 18th birthday here, here and here. And now it's a year later. Funny how a year flies by.

The plans for the day include breakfast with the family (including cousins and grandparents), and dinner out at a Greek restaurant.

The cake? Once again, he said "surprise me." He really shouldn't do that -- it gives me far too much chance for mischief. So his cake this year...shh, don't tell him (I don't think he reads my blog)...isn't going to be a cake at all!

It's going to be PIE! 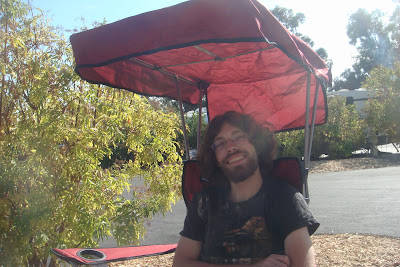 No, make him the Very Hungry Caterpillar! :-)

My son loves Pineapple Upside Down Cake. It's fun to put candles all over one of those!

The time it does fly.

Anything mom makes for birthday dessert is bound to be good.

I've said this before, and very recently....